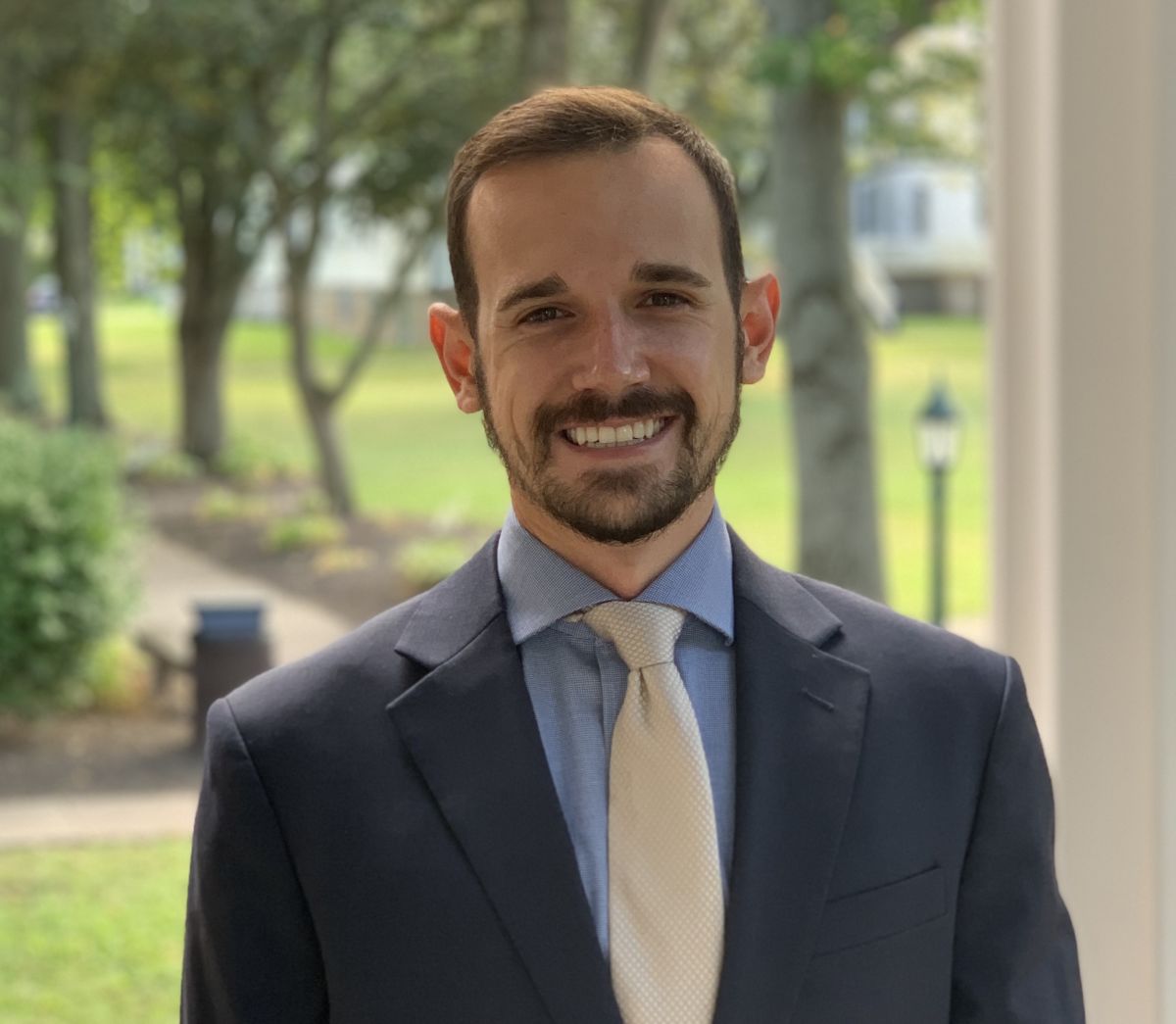 James Stackhouse, also known as "JB," has kept Grand River Academy close to his heart ever since he graduated from GRA in 2013. He always felt the need to come back to campus, give back, and support the school by any means since he left. Seven years after graduating, he is now back working for the school that he says had a significant impact on setting him on a better path in life.

Prior to attending GRA, JB attended Culver Academy in Indiana until his junior year. He transferred to GRA for his last two years of high school. The two years JB spent at GRA had a heavy influence on the career paths he would later take after graduating. During his time at GRA he developed an interest in politics by getting involved in the student senate and being vice president of GRA's Student Council. This led to him getting his bachelor's degree in political science from Hanover College, the same college current Vice President of the United States, Mike Pence, once attended.

Once he acquired his degree from Hanover, JB would work various retail and customer service jobs. Most notably, JB worked as a sales manager at Vail Ski Resort in Colorado. The decision to work at Vail Ski Resorts was a direct result of the ski trips he used to go on as a GRA student. JB says the ski trips were some of his favorite memories of being a student at GRA, "I hadn't skied in 10 years before I went to GRA and it influenced me to get my first job and career," JB said.

Before attending GRA, JB admitted he was a struggling student with poor grades and believed that if he didn't attend GRA he would not have graduated from high school. JB thanks the family-like atmosphere created by the teachers to his personal growth in and out of the classroom. According to JB, he had a 1.6 GPA prior to attending GRA and then graduated with a GPA over 3.5. JB credits his favorite teacher, Mr. Matt Pavlovic, for creating an enjoyable learning environment for him to learn subjects like pre-calculus. JB further credits the teachers who never instructed him for always supporting and encouraging him which he says makes GRA such a great place for young men. "That is what GRA is really good at, showing struggling students the tools they need to be successful and then teaching them how to use those tools."

JB has returned to GRA, working dual roles in the school's Advancement Department and as a member of the Residential Life team. He looks forward to mentoring the young men currently attending GRA and raising awareness about GRA with the goal of creating more success stories like his own.

As the 2020-21 school year nears, JB gives this advice to the current students of GRA, "when you graduate from here don't believe you know everything, you still have a lot to learn in college. You're going to grow up, get a lot more independent, and you're going get a lot more feedback and advice. Listen to that feedback and don't ignore it."