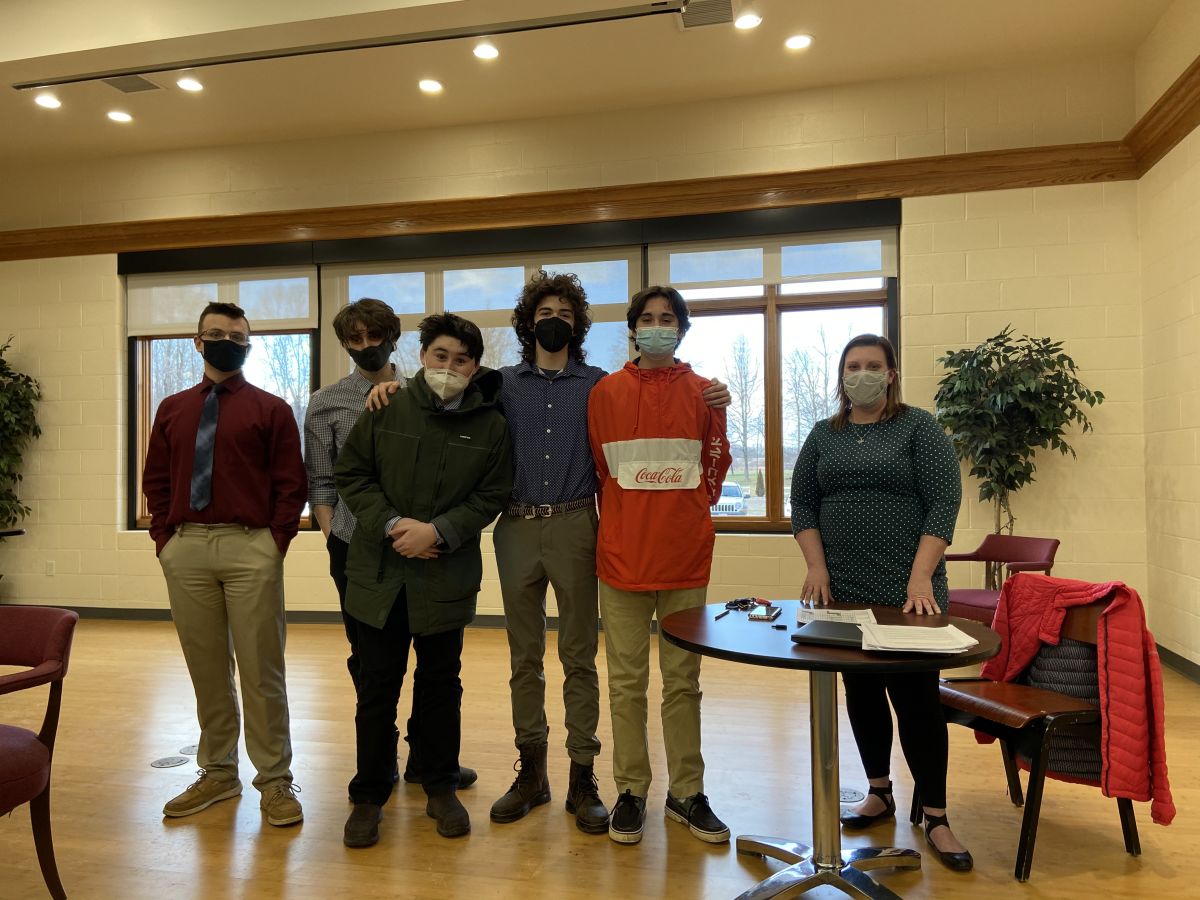 Grand River Academy's Academic Challenge Team is off to a dominant start to the season, continuing their undefeated streak as they became back-to-back Ashtabula County champions over the weekend. The GRA team has cruised to easy victories in all of their meets, defeating local high schools Geneva, Grand Valley, Lakeside, Pymatuning Valley, and Jefferson amongst others.

Head Coach of the Grand River Academy team Ms. Michelle Ocilka is pleased with the team's performance so far this season, "things are going really well this year. I want them to learn teamwork and how to support your fellow teammates."

Though winning is great, Ms. Ocilka wants the young men participating on this year's team to learn more about themselves than just winning and competing. "I want them to get a love of learning, develop confidence, and become stronger academically."

"It's been great working with the guys so far," said Baris '22. "I'm excited we were able to defend our county championship and look forward to going to nationals."